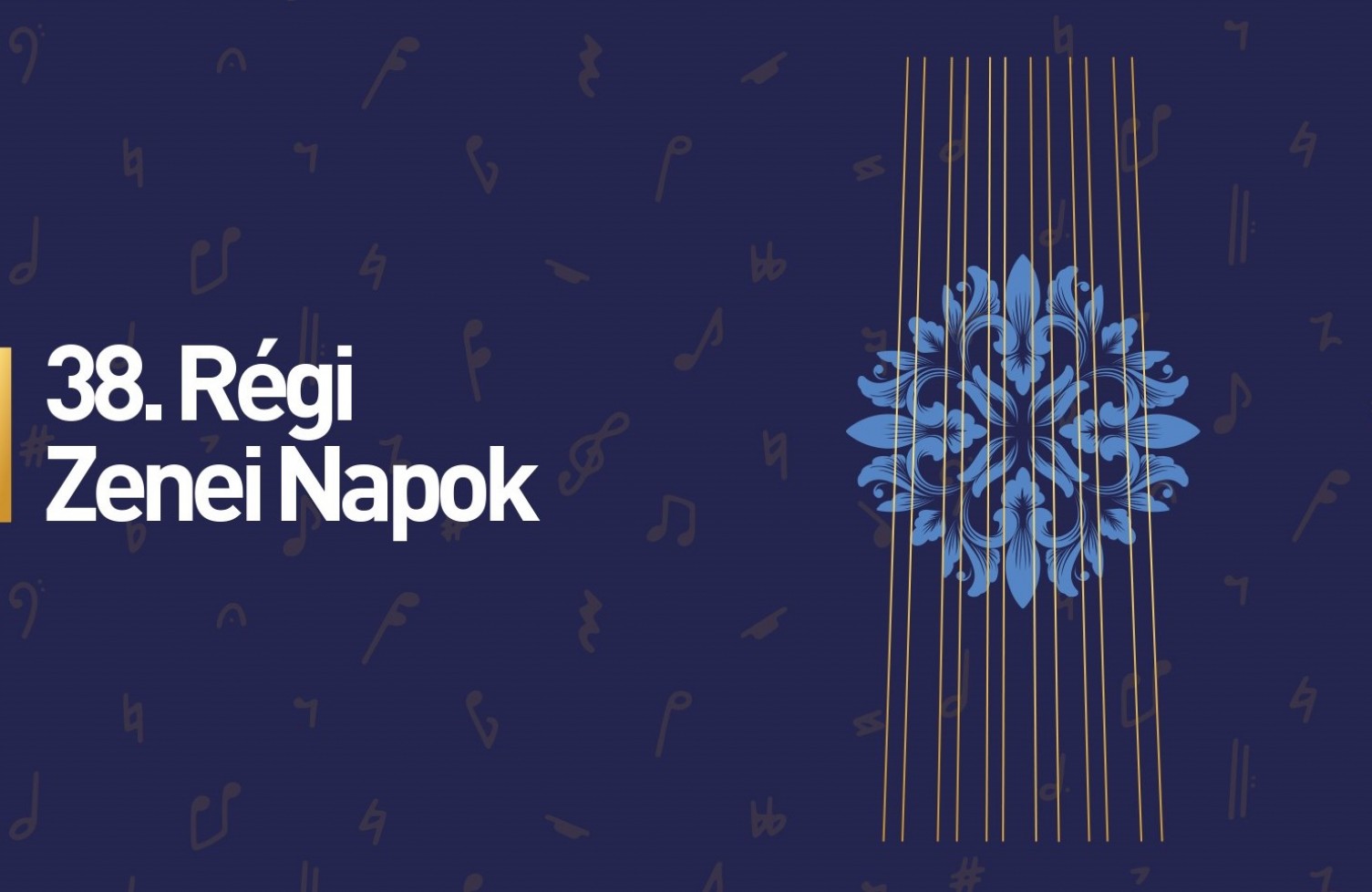 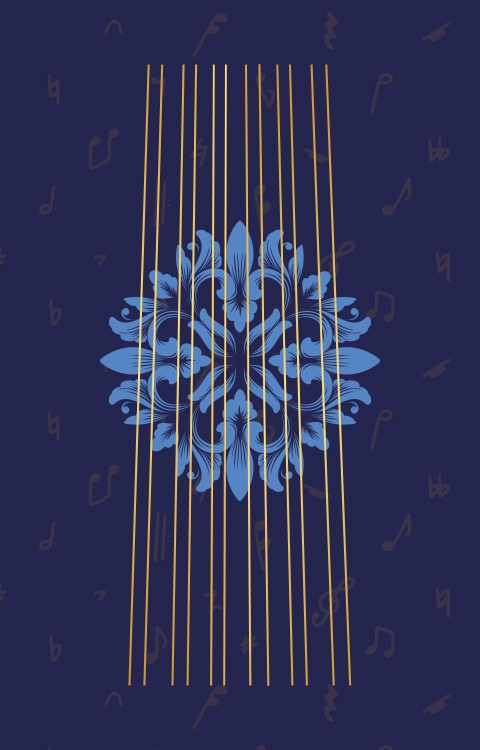 A multi-instrumentalist with a passion for early music, Lucile Tessier trained at several European conservatories, such as the Conservatoire Nationale Supérieure de Musique in Paris and Lyon, and the Schola Cantorum in Basel, where she studied flute, bassoon, oboe and singing.

She currently plays bassoon, oboe and flute with French ensembles such as Concert Spirituel, les Musiciens de Saint-Julien, les Arts Florissants, Les Surprises, and abroad with the Amsterdam Baroque Orchestra and Concerto Copenhagen. Lucile Tessier is also interested in music history research and in 2016 she began a doctoral course at the Sorbonne University in Paris on the subject of the Madness Scene in the World of English Accompaniment Music. In addition to her theoretical work, she founded the group Leviathan in 2016.

In 2020-2021, in partnership with the "Immediat Embaroquement" festival, her ensemble was selected as the Valenciennes ensemble in residence. The residency was supported by DRAC Hauts-de-France.

Lucile Tessier has also been invited by the Baroque Music Centre of Versailles as artist-in-residence for 2021, this time in the framework of a school creative and mediation programme. During this programme, she was nominated for the FoRTE Ile-de-France Prize (Regional Fund for Outstanding Talent).       In recent years, she has also studied theatre and movement culture, largely through workshops (Samovar School, Bagnolet).    Her list of recordings already exceeds ten - in large and chamber orchestras - with ensembles such as Tempête, Marguerite Louise, Concert Spirituel and Les Surprises. The Leviathan ensemble's first album, "Music for Lady Louise", is due in autumn 2022.