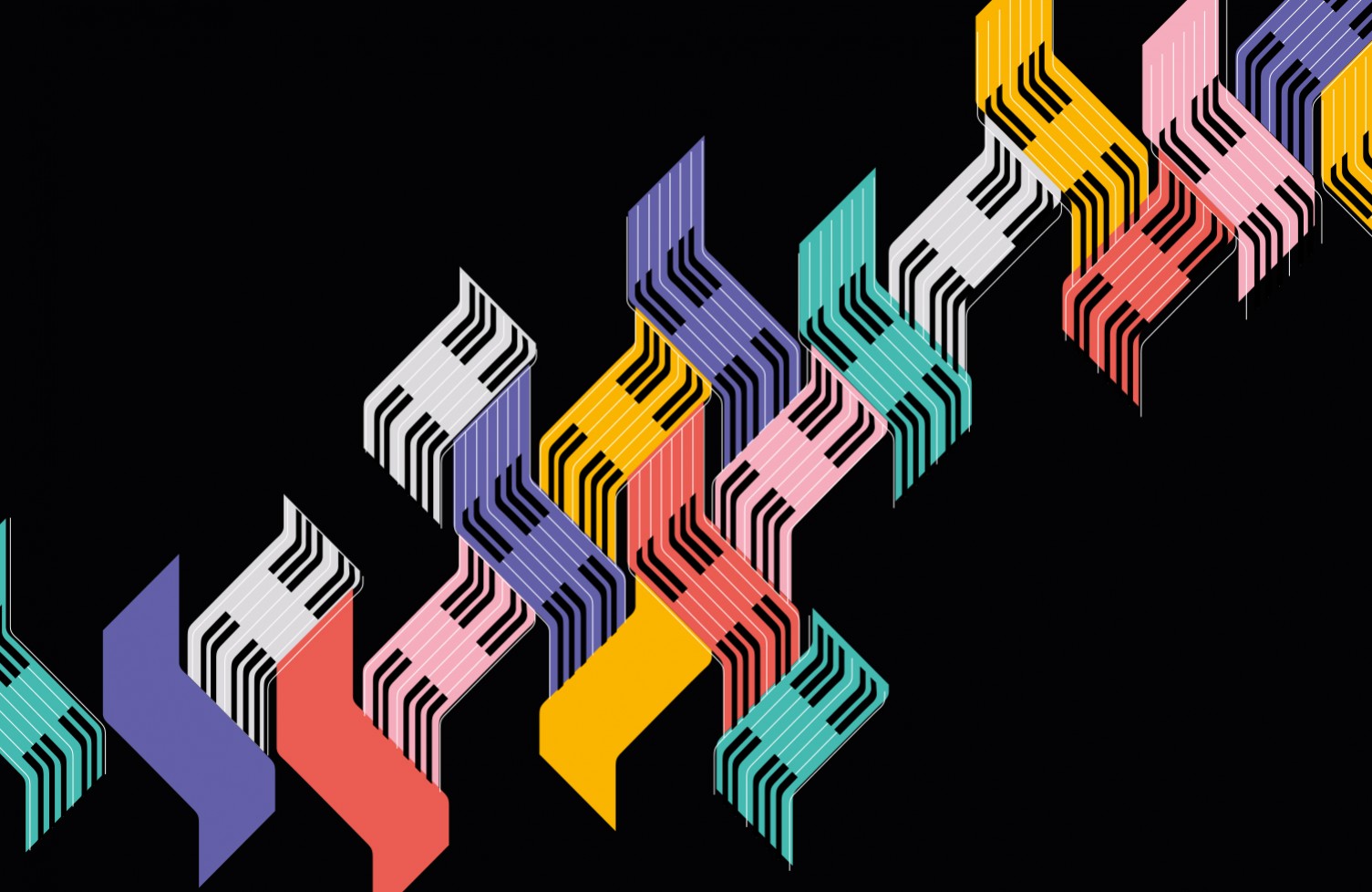 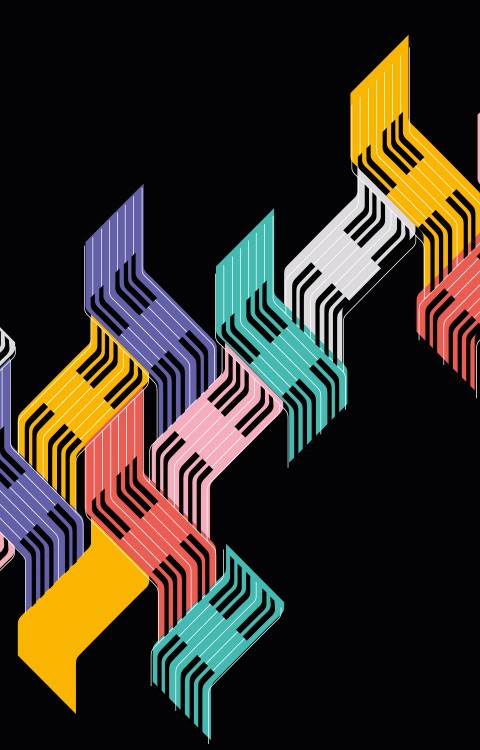 He graduated at the Liszt Academy of Music in Budapest. Since he won the Franz Liszt International Piano Competition at the age of 16, he has become a highly influential personality of the Hungarian classical music life. Already before receiving his diploma he won prizes at 5 major competitions and received several awards, like the Liszt Ferenc-, Prima- and Gramofon Prizes and the Meritorious Artist of Hungary Award. In 2014 he was selected as the Rising Star Artist of the Season from among the artists of 19 countries. In 2017 he was awarded with the Musicians’ Prize of the Hungarian Academy of Arts. He was member of the jury of Virtuosos, a classical talent show, and in 2018 was jury member of the French Cziffra Competition. In 2019-ben, at the age of 31 he was awarded with the Kossuth Prize and the title of the Young Steinway Artist.

His professional artistic activities include the teaching and the supporting of young talents by helping them with their career, and he also founded awards to acknowledge major cultural achievements. He is associate professor at the Keyboard Department of the Liszt Academy. He regularly holds master classes at home and abroad alike.

With the intention of honouring and preserving the legacy of Georges Cziffra in 2016 he founded the Cziffra music festival and an award for talents. In order to pay homage to the 100th anniversary of the world-famous pianist, János Balázs became the artistic director of the Georges Cziffra Memorial Year, that was officially declared by the Hungarian Government and at the same time was added to the UNESCO’s list of annually celebrated international anniversaries.