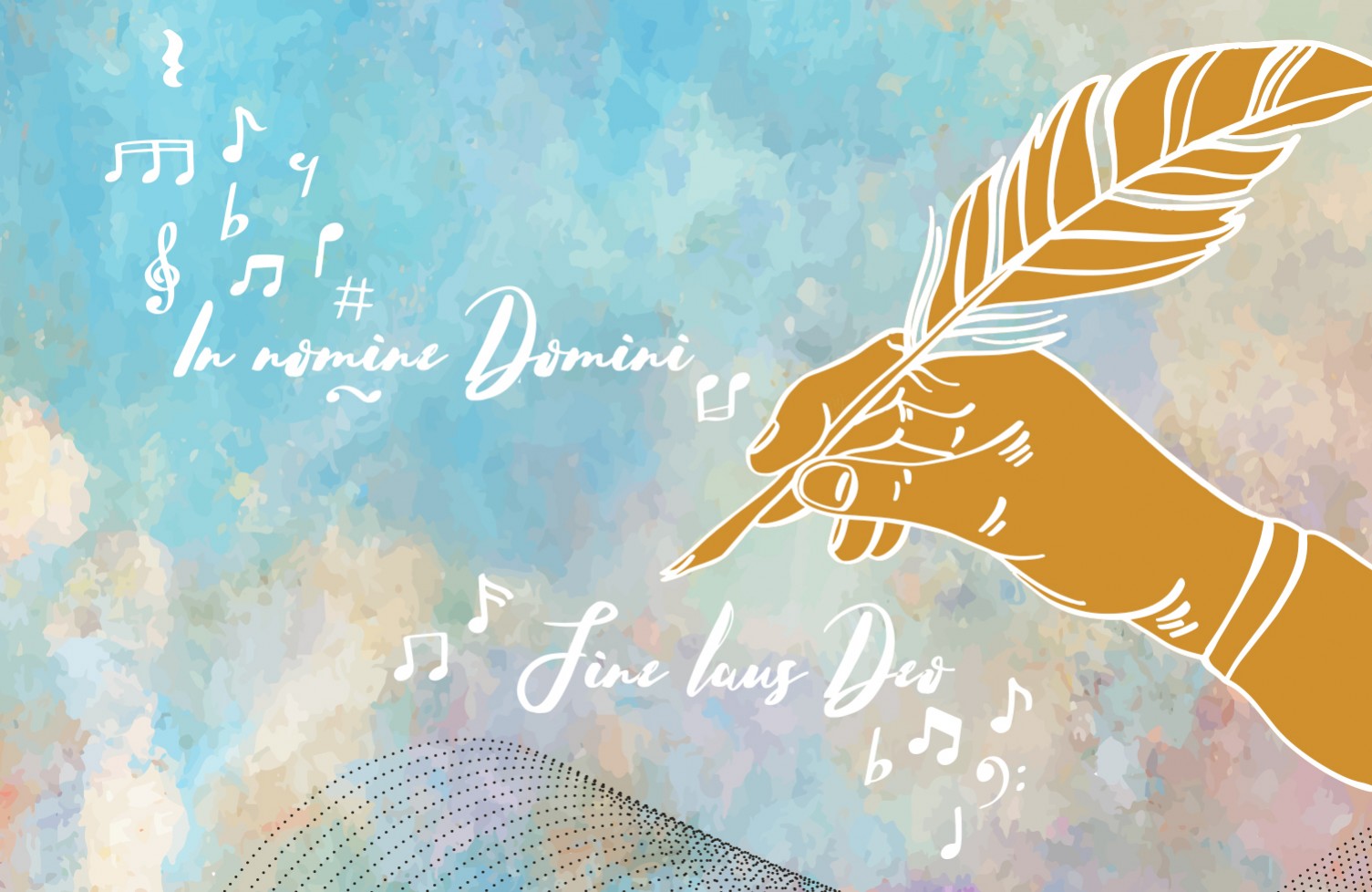 Season ticket holders of Filharmonia Hungary can obtain tickets nationwide at 20% discount for our concerts for adult audience!

Please note that only one discount ticket can be purchased per season ticket per concert.

In spite of being and important composer, the oeuvre of Michael Haydn (1737-1806), the younger brother of Joseph Haydn, has been unduly neglected. Similarly to Mozart, he also served in Salzburg, and the two of them knew each other. Wolfgang Amadeus held him in high esteem, and Joseph also spoke highly of his brother's music, the latter valued his liturgical music more highly than his own. On the third evening of the Haydneum Church Music Festival, we will listen to one of Michael Haydn’s compositions. The Missa sub titulo Sancti Leopoldi is a late work, dating from 1805. The second piece of the programme, Giovanni Battista Pergolesi's (1710-1736) Stabat Matere, was written during the last weeks of the composer's life. It is one of the most popular baroque compositions, with its uniquely beautiful movements singing the sorrow of Mary. Besides the Orfeo Orchestra, founded in 1991 and to this day led by György Vashegyi, the evening will also feature the “Les Pages”, (“The pages”) the children choir of the Versailles Baroque Music Centre, which has collaborated with György Vashegyi and his ensembles for many years, together with three internationally renowned singers, sopranos Eugénie Lefèbvre and Gwendoline Blondeel, and countertenor Paulin Bündgen. The concert's conductor, Fabien Armengaud, has long been a representative figure of the Versailles Baroque Music Centre, including Les Pages productions.