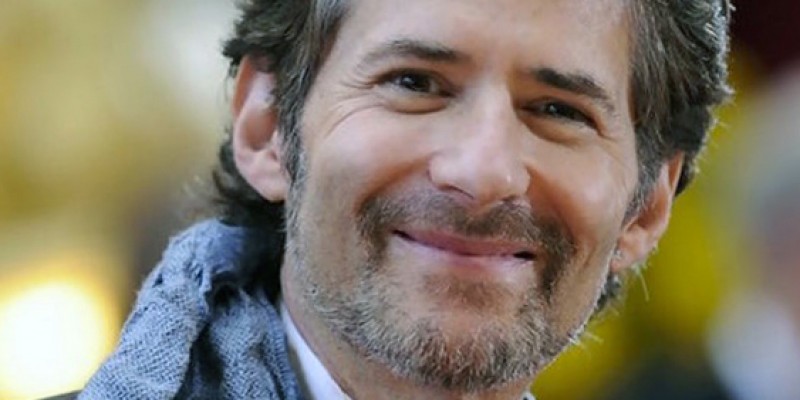 James Horner (1953-2015) was an American composer who started playing the piano at the age of five.

James Horner (1953-2015) was an American composer who started playing the piano at the age of five. He studied at the Royal College of Music under György Ligeti before moving back to California. The Oscar-winning composer scored over 100 films. His most recognisable score is probably that for Titanic, which brought him two Oscars. But he also worked on other memorable soundtracks including Braveheart, Star Trek II, Aliens, Avatar and Apollo 13. Horner has been hailed for the subtlety of his compositions, and also his great ability to convey emotion through his music. James Horner also wrote pieces for the classical music concert hall, most recently a double concerto which premiered in 2014. He was a classically trained musician, and obtained a doctorate in music. A keen aviator, he died when the plane he was piloting crashed in California

One of the most performed living composers
Karl Jenkins (1944-) a Welsh composer studied music at Cardiff University before finishing his music...
More

Yehudi Menuhin
The American-born violinist and conductor was one of the greatest violinists of the 20th century.
More

Pagan Eostre
Some of the most recognisable Easter symbols are influenced by pagan beliefs.
More