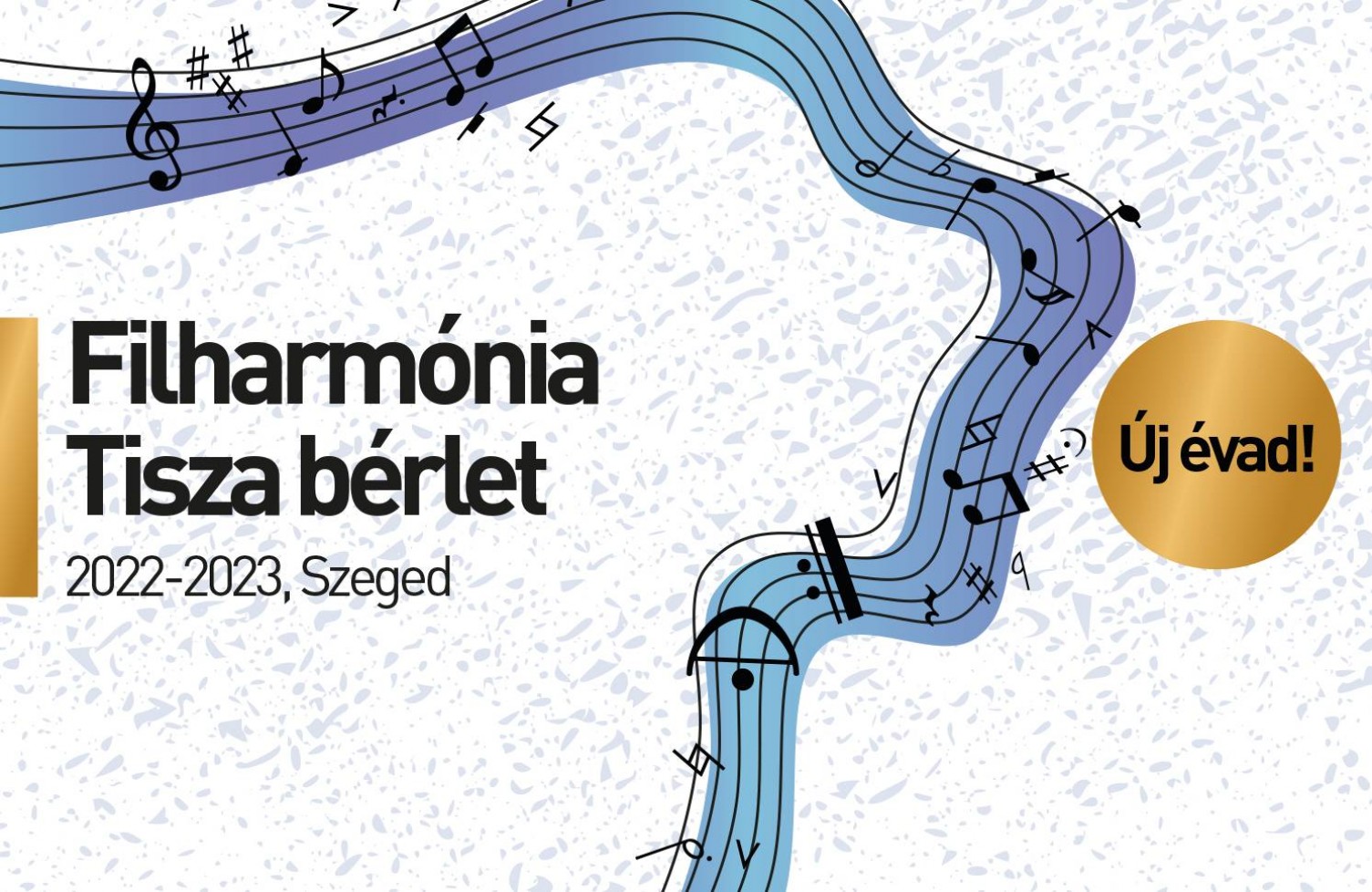 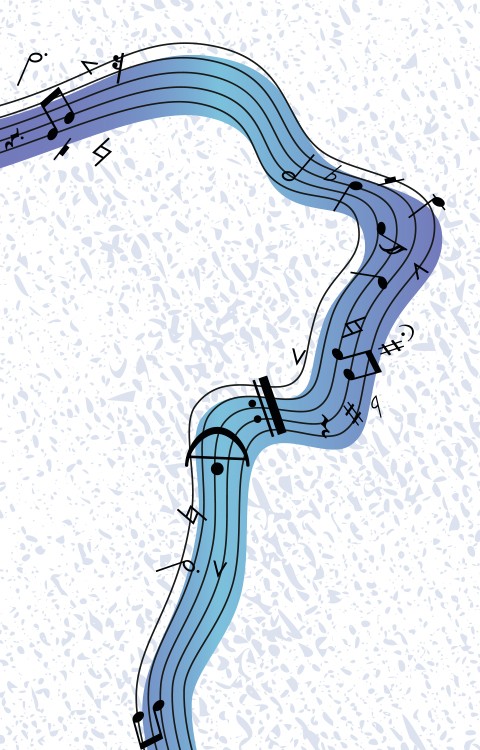 The Tisza Filharmonia season of 2022-23 will be opened by the Kodály Philharmonic Orchestra Debrecen on 3 October at 19:00 at the Szeged National Theatre, with Dániel Somogyi-Tóth conducting and playing the piano. Let's drink together to the New Year on 3 January 2023 with the Hungarian Radio Symphony Orchestra and talented young soloists such as Ildikó Szabady, Zoltán Schwartz and Yosuke Shimizu, conducted by Oliver von Dohnányi.

The Szeged Symphony Orchestra will enrich the month of April with Gergely Kovács on the piano and Gergely Vajda conducting. The National Philharmonic Orchestra will close the series with a performance by oboist and conductor François Leleux. 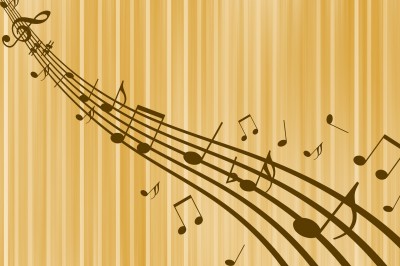